This was a lot of fun! It was for a small gym out of San Mateo. The gym was run by a 70-year-oldman named Ric who was jacked!! He had muscles on muscles and ladies would regularly compliment him!

After several meetings I learned that a lot of women feel uncomfortable in gyms because of the men. They get hit on and “checked out” all the time. So, with his gym he was very intentional to create an environment where that did not happen. The gym was small, exclusive, and men had been kicked out of it before.

The women appreciated that environment and it seemed to be one of his largest draws.

So, we decided to create an ad for women who appreciate that experience. Take a look.

The plan was to put a fat stack of these in a small container in front of the gym, because the gym was next to a grocery store and a lot of traffic walked by it. But Ric had a partner who worked with him and she didn’t like my ideas, so the Ad never was ran ;(

I’m still friends with Ric though, he’s a great guy who takes the time to give me wonderful exercise advice. If you live near San Mateo, here is a link to his gym. 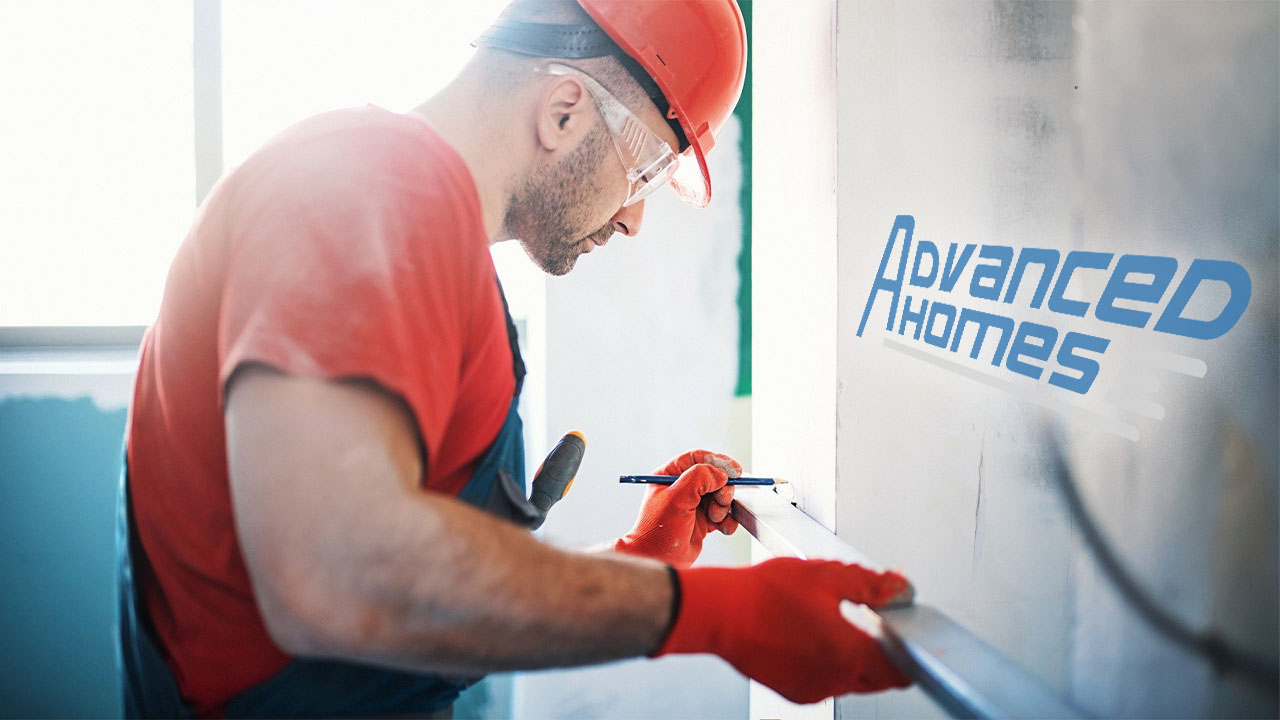 This was a large and interesting project where we changed the online and physical presence of a Los Angeles Construction Company. 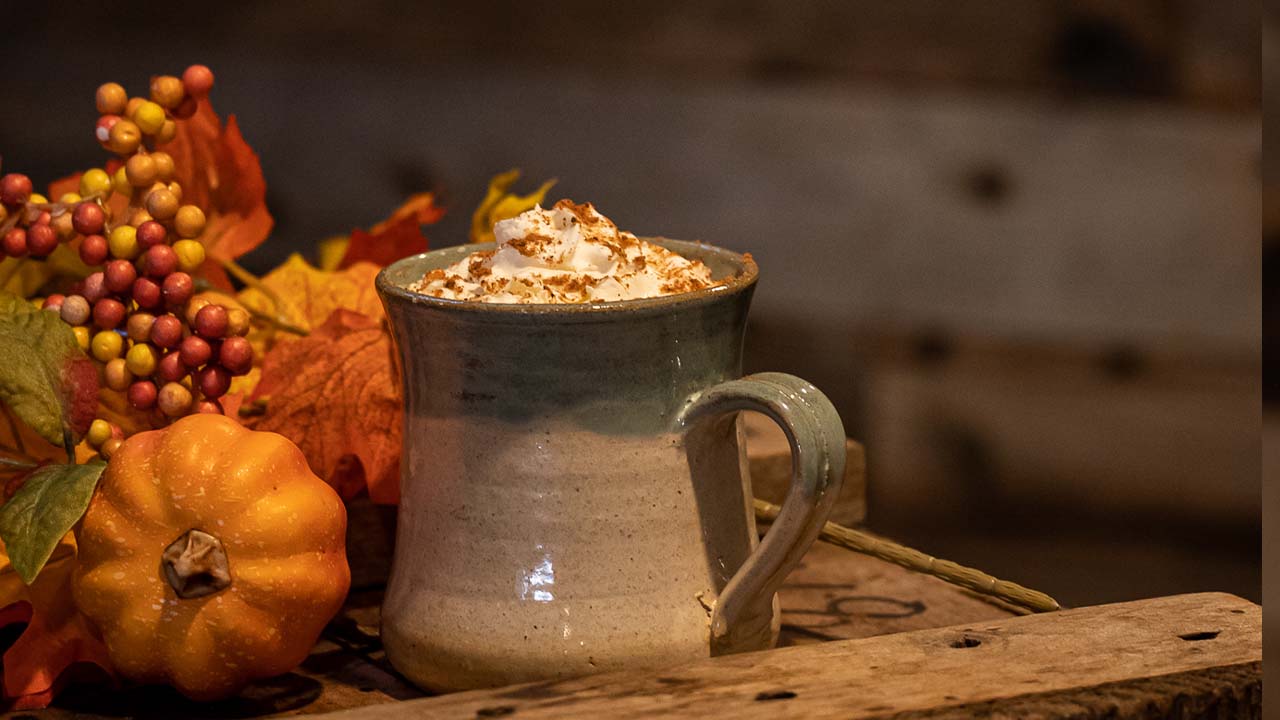 The Beerded Bean wanted to announce a new line of fall drinks. 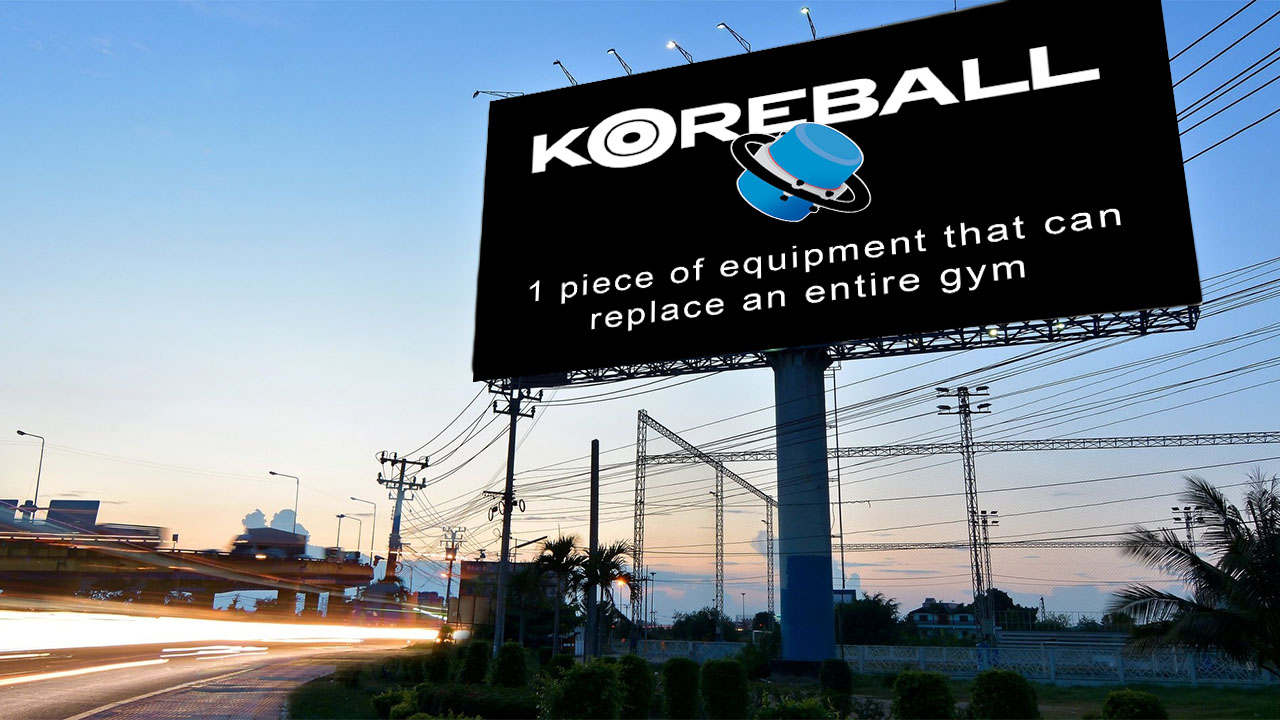 Rebrand for a company with an intense fitness product.