This isn’t just a buff cool guy. His name is Manny, and he had a serious eating disorder just 9 months ago. Even though he always worked out, he always had a belly, and he had a weird relationship with food…

His wife noticed, his physical trainer noticed, and after that crazy coffee cake run, Manny noticed. So, he bought himself a copy of the Alcoholics Anonymous Book, went through it, and quickly realized he had a real addiction.

Manny started attending Overeaters Anonymous meetings, working the 12-steps, and got himself a sponsor. He quickly learned that he was using food to comfort himself. After 30 days clean, he had an uncomfortable argument with his wife, and then relapsed and ate 3 bags of chips. When Manny finally saw what was going on, it brought him to his knees, and he surrendered food to God.

Meals became a time of worship. Manny thanks God for his food and asks Him when to stop eating and walk away. “Because my soul began to change, my body began to change” Manny says. And that’s why he isn’t just a buff cool guy.

If you resonate with Manny’s story, send him a message here on instagram (he would love to hear from you). 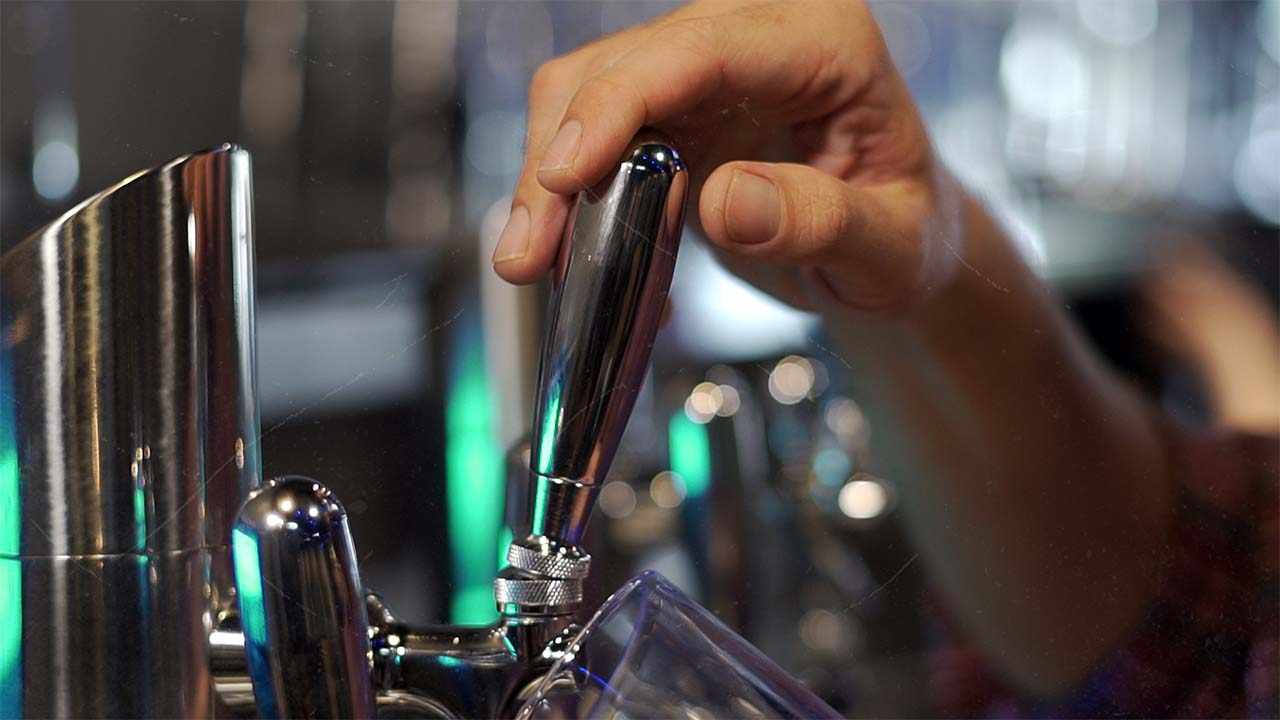 We wanted to show the special feeling this shop gives you, in less than 30 seconds. 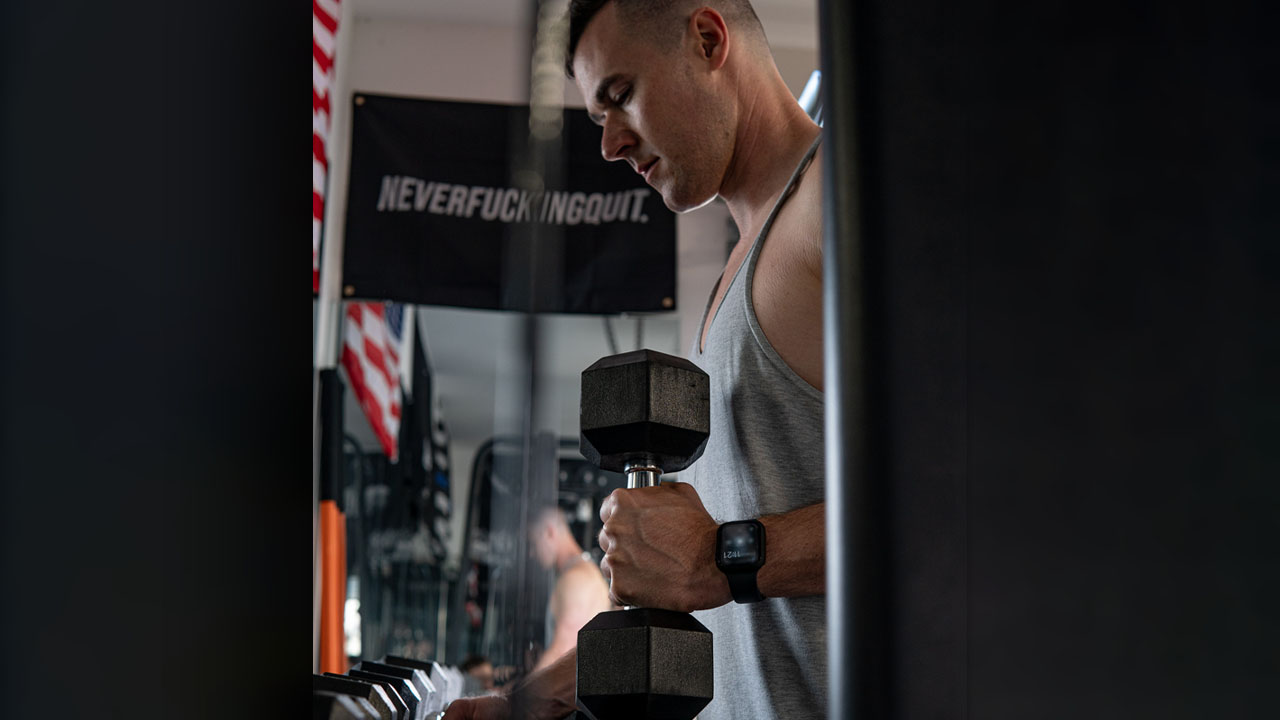 A passionate promo video for someone who works his ass off. 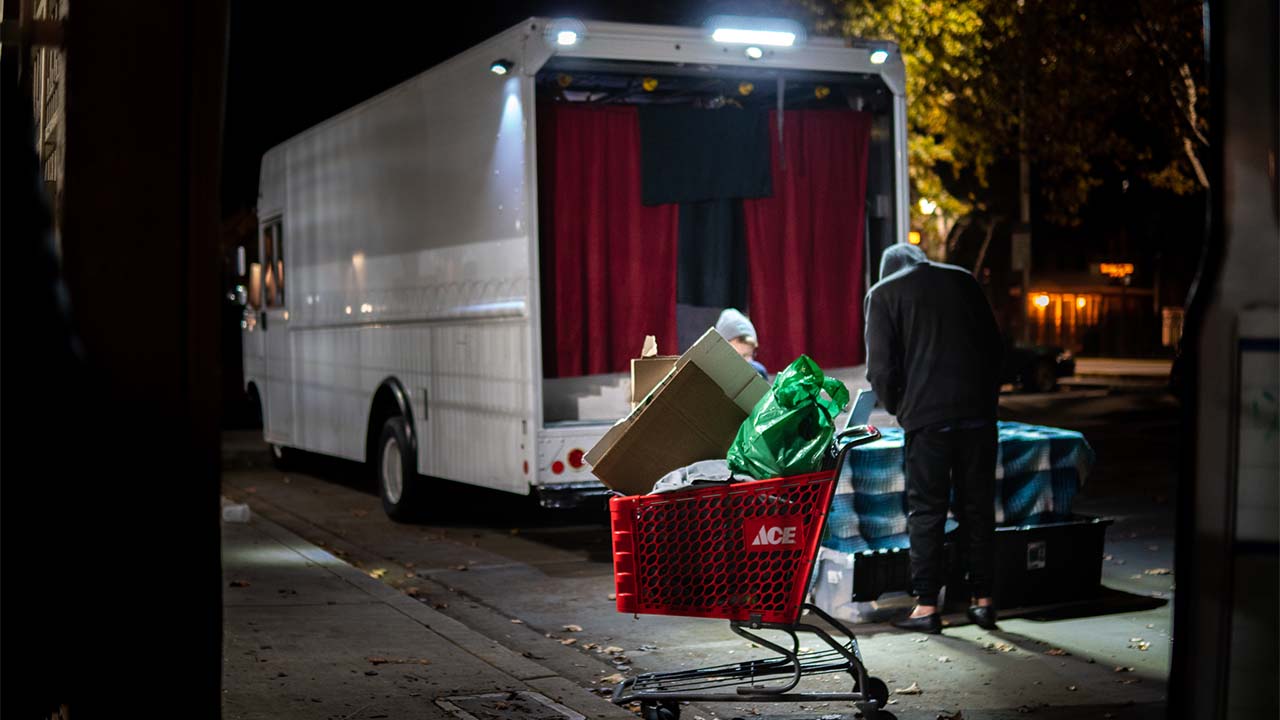