Otto’s Bread Co. is an AWESOME one man bake house in the foothills of the Salinas Valley. We did a shoot together where we captured a wide variety of footage (photo and video). Then we used the footage to create cool pieces of content.

Otto has an awesome following of people who enjoy his bread and his personality. He is constantly learning and growing, and sharing his growth on his podcast. I love it! So, I HAD to make a video that combined his baking and his podcast!

I found this piece of footage that I really liked, I spent a few hours sifting through his podcast to found some audio that I liked, then I gave the audio a raw feeling, picked a song Otto likes, and made this:

The only problem is that the coloring looks weird. We where using artificial lighting and it ended up making him super blue. So, I jumped into my coloring software and fixed that right up.

This is something I’m proud of. And, if I where Otto, I would post it as an Instagram reel with the caption:

What I’m thinking while baking…

Friggin love Otto, his bread, and his podcast. 10/10 I recommend. 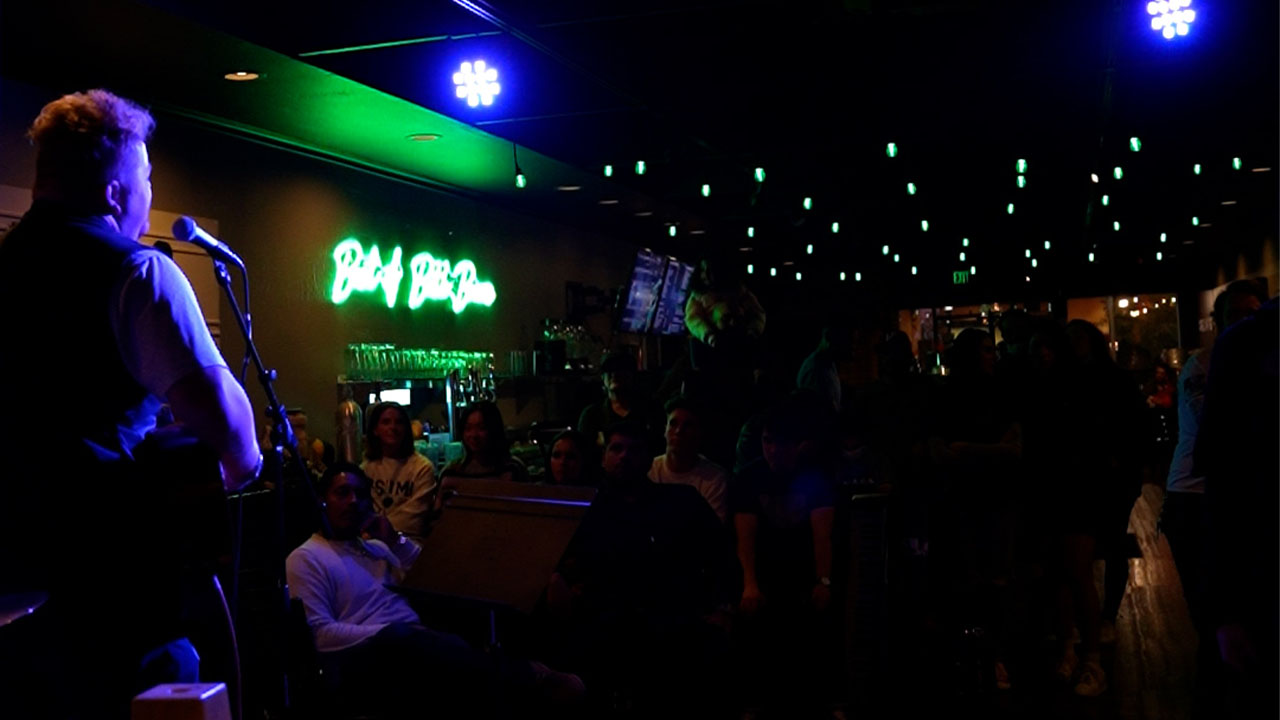 The night life of a coffee shop, in less than 20 seconds. 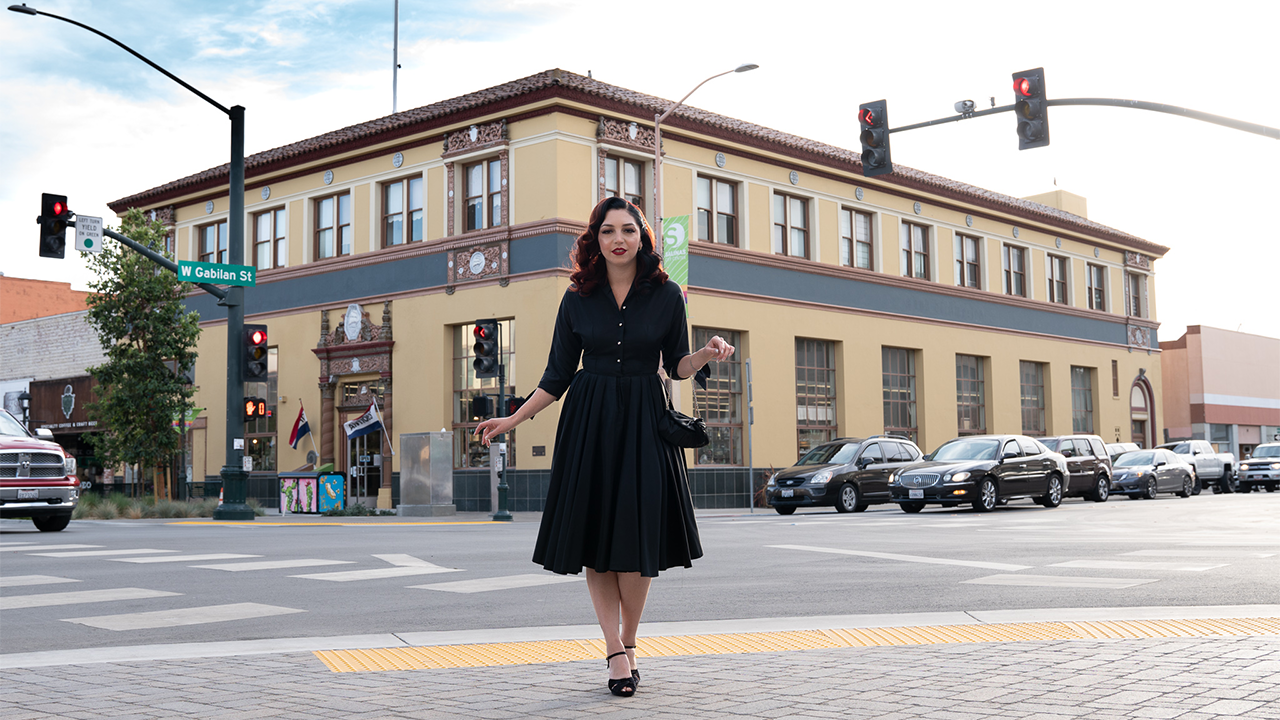 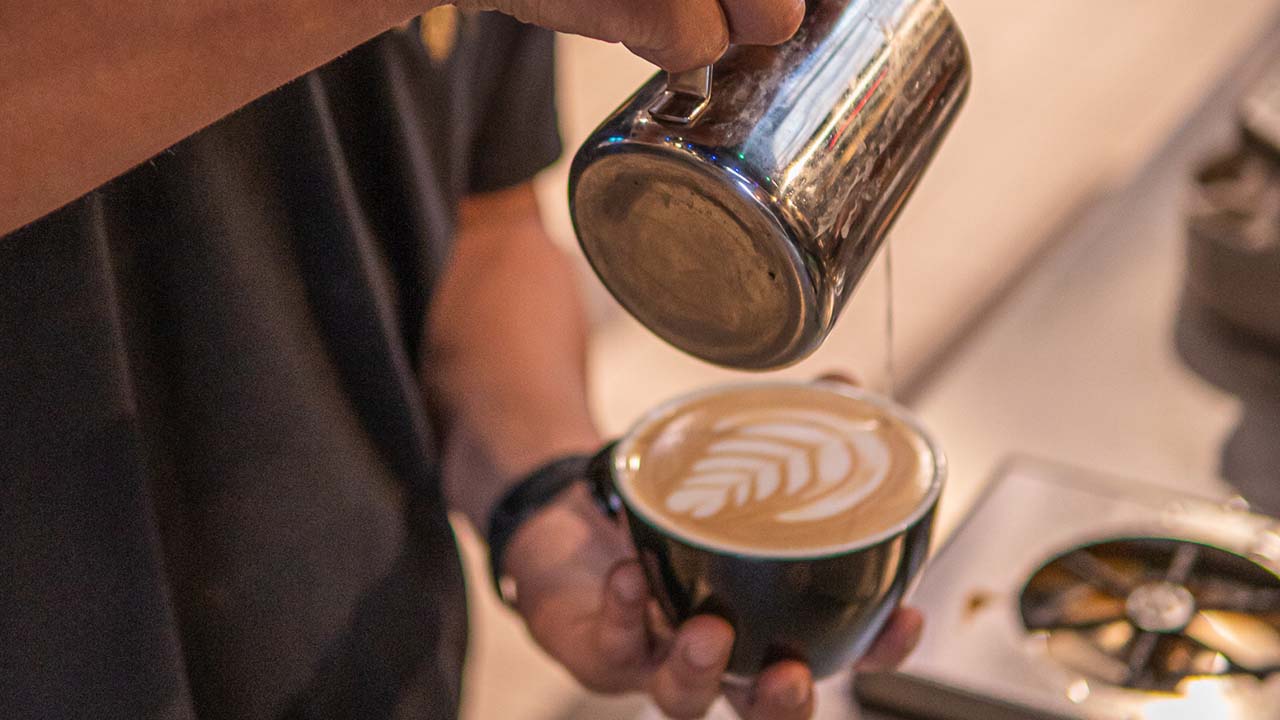 An awesome employee was leaving this coffee shop, so we made a special post for him.