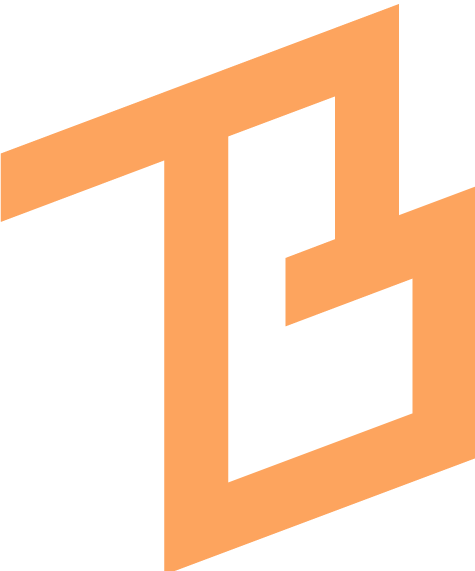 Advanced Homes is a "specialist" construction company based out of Los Angeles. They design, install, and maintain Central Vacuum Systems (a vacuum that is built into the walls of a home).

This is an old industry. People have been buying Central Vacuums since the 1900s. But no one in the industry knew how to market these things. Every sale seemed to come from referrals or good old salesmanship.

We wanted to change that.

So, we started digging. We called 100 of their Clients, studied the science behind Central Vacuums and dust, and studied every competitor we could find. Then webegan writing ads.

Our first ads focused on history

Because the history was very fascinating. Central Vacuums used to be the luxury of kings(in this picture you can see the first castle to get a Central Vacuum). You needed expensive copper pipes built into your walls and a basement full of slaves to pump bellows. The bellows would create a suction through the pipes and then you could vacuum your palace. We thought that could be a fascinating appeal.

But after a few tests, we learned it was not.

So, we tried something different.

We wanted to create a dramatic demonstration of one feature and let that draw people in. So, we did things like throwing dirt on the floor and sucking it up within seconds.

And this did draw more attention, but it wasn't enough to noticeably increase sales. So, after a handful of tests, we decided to move on.

And our best ads showed you everything

From all the tests and research, we had done, it was becoming clear that the most appealing thing about Central Vacuums is that they are "easy to use". Cleaning is a chore and people want to get done with it as fast as possible. Central Vacuums can help with that. So, we decided to create ads that showed you every single way a central vacuums could make your life easier.

These ads did A LOT better. So, we started playing with the call-to-action and one did 10x better than anything else After spending $1,000 on that ad, 113 people private messaged Advanced Homes on their Facebook to get more information. Including Homeowners, Realtors, and Contractors. To get that many hot (educated) leads from 1 ad was nuts for this construction company.

To this day, we are still creating marketing material & ads for this company. Great guys. Without a question, they are the kings of LA now (at least in their industry 😊) 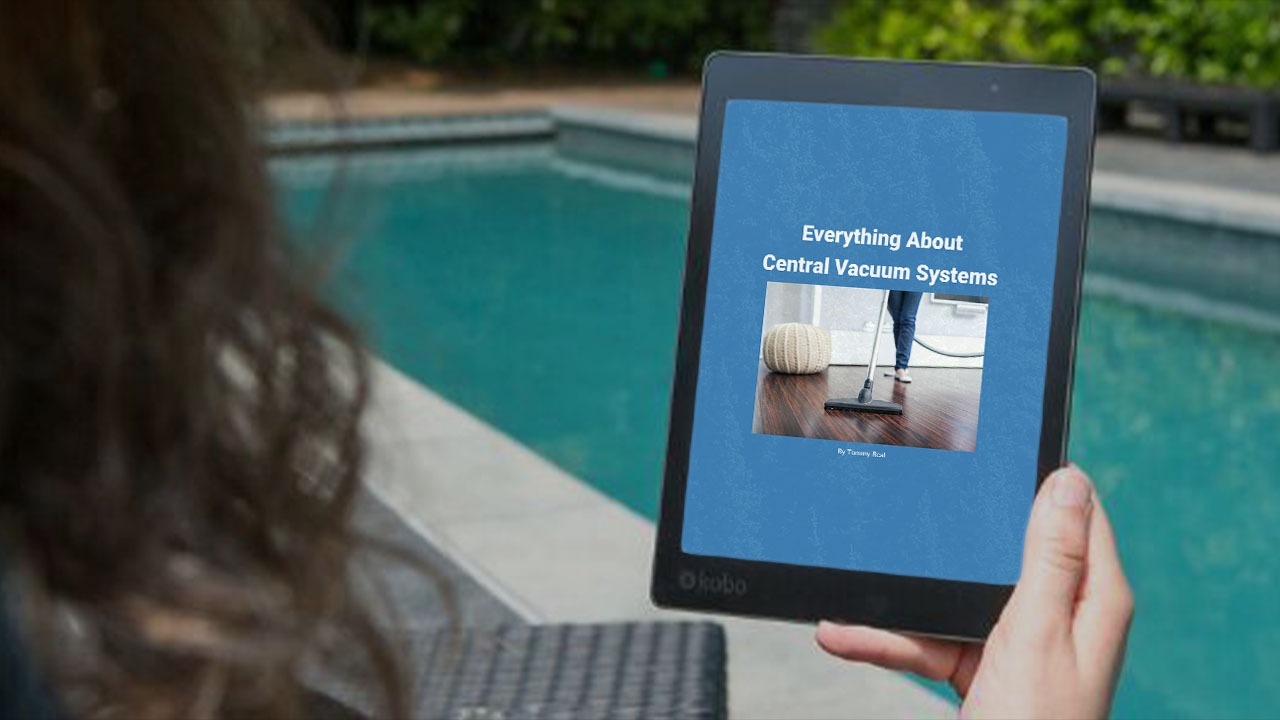 We wanted to create something that would help prospects make a good, well-educated decision, and this is what we came up with! 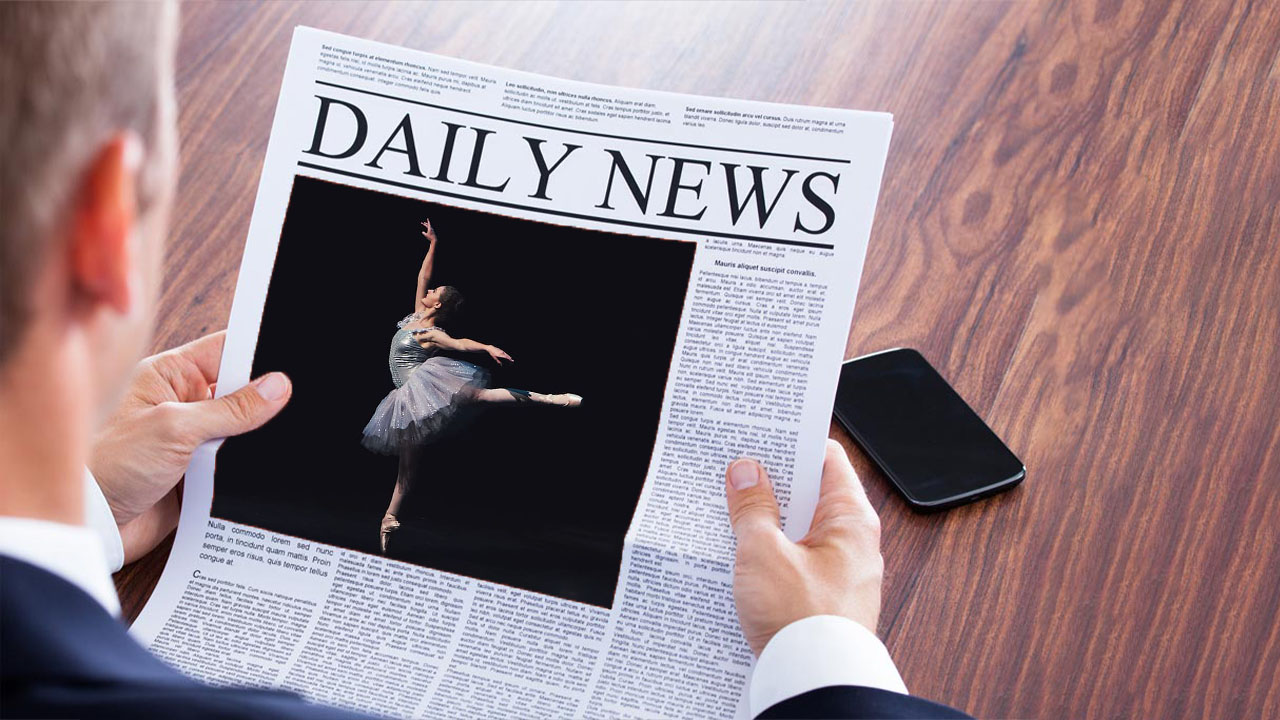 This was an unusual ad for an excellent ballet company! 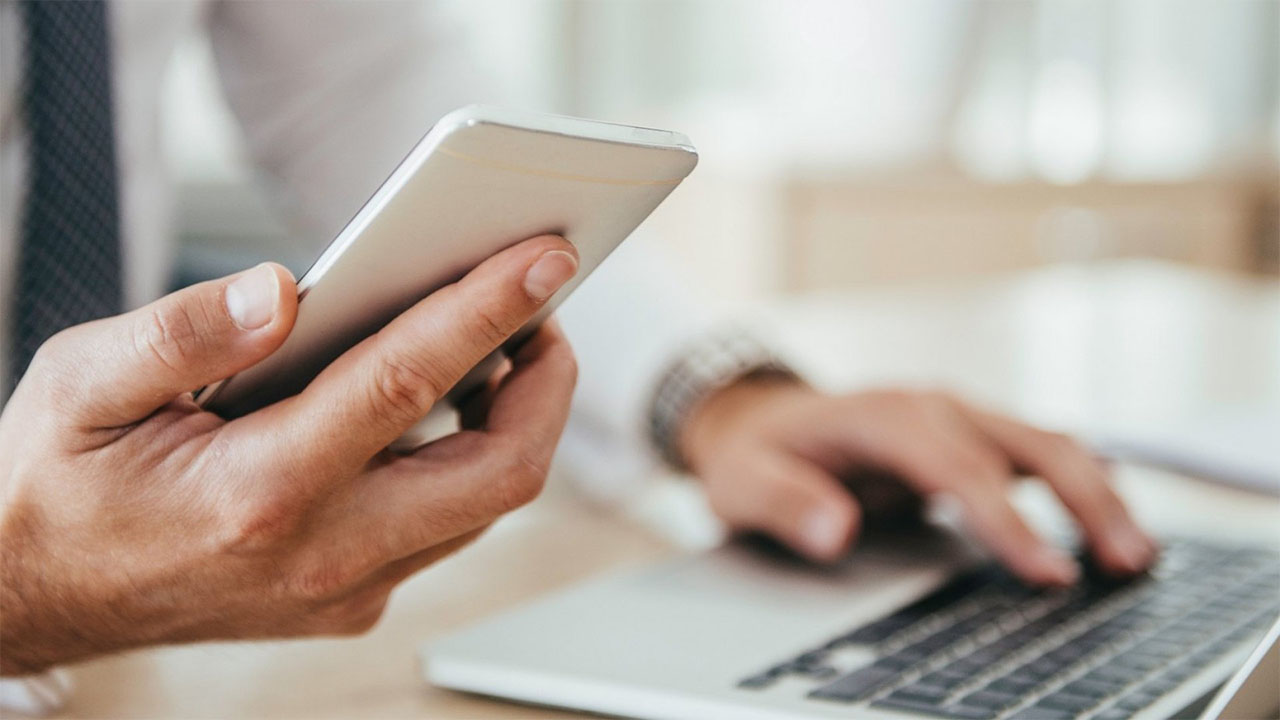 Check it out!
View All Masterpieces
